Top Daily Reporter Choi Ji-eun = Playlist opens a new chapter in domestic dramas with LG U+ with the new drama ‘Refill – If Only’.

After signing a memorandum of understanding (MOU) with LG U+ for ‘co-production and distribution of short form and 5G content and development of new business models’ in May, it will be the first collaborative drama in Korea and will be the first 8K virtual reality (VR) drama in Korea to be refilled in the second half of this year. – Planned to present ‘If Only’.

‘Refill – If Only’ is a fantasy romantic comedy in which the protagonist, who drinks a special coffee that allows him to go back to the past, struggles to capture the heart of his lover by borrowing the power of coffee. It is a spin-off of the digital drama ‘re-feel’, which aired in 2021, and tells the story of a man who wants to turn back time and fix the mistakes of the past.

In particular, ‘Refill – If Only’ is drawing attention from the industry in that it is Korea’s first 5G-based 8K virtual reality (VR) drama. It is expected to maximize the emotion and pleasure of the drama by providing a new and vivid experience using VR technology. ‘ 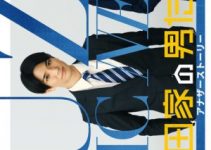 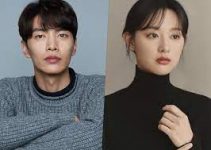 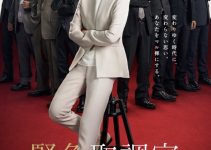