But let Longcheng Fei will be there, and do not teach Huma to ride the Yin Mountains. In the early stage, he was awe-inspiring, abstinence, and resolute monks. In the later stage, his life experience was revealed. At the end of his life, he was enthroned and attacked. All history is overhead, ancient dog blood is sour and refreshing 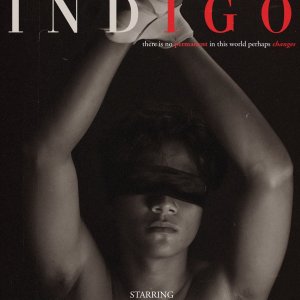 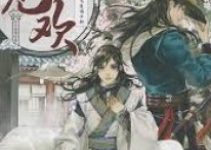 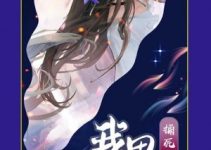