“I am a greedy person. Like Song Ji-hyo, I want to become a person who is good at performing arts, acting, and even as an advertising model. I am particularly greedy in entertainment. But I want to be an actor until I die.”

At the age of 18, she made her debut in the web drama ‘A Talk Hang Season 2’, from ‘Peak Go’ to ‘I Don’t Care’, and in various dramas and movies, from female college students, pickpockets, ghosts, and AI robots, she played a wide variety of characters. Park Eun-woo, a newcomer who has expanded
In the popular web drama ‘Peak Go’, which aired in October of last year, in ‘Characteristics of frequent lies between lovers,’ Park Eun-woo unexpectedly presented a vocal imitation of a storm, creating ‘Legend Episode’. From the intern reporter ‘Jija Giza’ of ‘SNL Korea 2’ to the grandfather ‘Oil Nam’ of ‘Squid Game’, he naturally imitated the people who gathered the topic recently and radiated his talents.
Combining extraordinary beauty such as big eyes and a tall nose, she is playing the role of the female lead, Park So-hyun in the popular web drama ‘Pick Go’.

Nearly 100 auditions, auxiliary appearances, minor roles, and even the female lead in web dramas, he ran non-stop towards ‘an actor’s dream’ for a short period of time, saying, “I want to focus on acting in the future. I want to become an actor.” 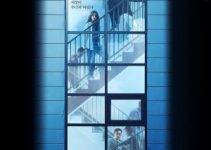 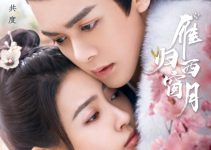 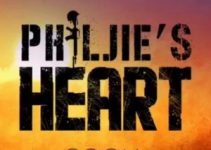