Princess Pikunthong is the daughter of Thao Sannurat and his wife Mrs. Phikunchantra Ruler of Sappburi when entering puberty Her beauty was so famous that it was hard to find a woman like her. In addition to speaking with someone, there will be a golden Pikul flower falling from the mouth. They also have fragrant hair.

One day, Mrs. Phikunthong became very hot and dizzy. So he said goodbye to Thao Sannurat and went to swim with his mentor in the stream. So Thao Sannurat had to put nets and buoys around the pier. because the astrologer predicted that she would be separated from the city

will mention a vulture named Thao Subanpaksa flew in and saw the rotten dog’s carcass floating So he swooped back to peck at the area where Nang Phikunthong and her mentor were playing in the water. Nang Phikunthong smelled the rotten smell so she sent her nanny to look and found the vulture eating the carcass. Therefore, they took each other to rebuke and repel with numerous rude words. Thao Paksa was furious. said that this rotten dog was his food.

Mrs. Pikunthong is the son of Chao Phraya. She shouldn’t come to talk to talk about scolding her like this. then flew away But Thao Paksa still thinks to take revenge on Mrs. Phikunthong. therefore devised a plan to transform himself into a handsome young man to ask to live at the hut at the end of Suan Khwan of Sappburi and keep creating gold for 2 grandparents to use until they become rich by saying that they found it while digging taro 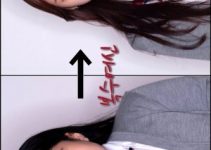 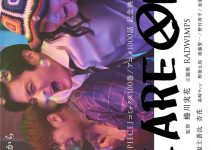