Founded in the 1930s, Zhongfu Corporation was one of the first batch of state-owned enterprises in New China. After the reform and opening up, it grew into a comprehensive central enterprise group. While Zhongfu Company is about to celebrate its 80th birthday, Jingzhou Zhongfu, a subsidiary company, is in a huge predicament. Lin Manjiang, chairman of Zhongfu, sent Qi Ben’an to Jingzhou to help the company get out of trouble.
After Qi Ben’an took office, he found that the problems of Jingzhou Zhongfu not only came from changes in the market environment, but also from its own management problems. On the one hand, he wants to unite Shi Hongxing, Niu Junjie and other cadres and masses, resolve the original contradictions between them, straighten out the internal relations of the enterprise, and reorganize the company. On the other hand, he has to win the support of the secretary of the municipal party committee and handle the relationship between the central enterprise and the local government.
In this process, Qi Ben’an has not changed his original intention, unswervingly followed the path of civilized development of production development and good ecology, and finally brought Jingzhou Zhongfu out of the predicament, and also accumulated useful experience for the reform of state-owned enterprises and the transformation and development of resource-based cities. 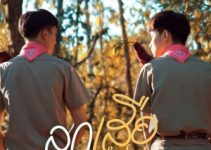 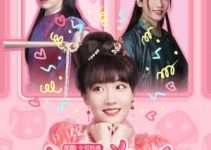