Thong (Top-Daranee Nut Pasutnawin) uses Aoi to secretly follow Prot to win the ashes in the face. But gold’s plan was broken first. So Thong called to tell Chalalai to come together. Chalalai followed the monks to the temple to steal the golden relics. But it appears that the ashes are not at the temple but are at the base of the golden statue instead. Doctor Phi and the Vaikun found the wrapped golden ashes first. a conflict In the end, Thong Ho decides to go with the Vaikons instead. The monk refuses to steal the golden urn and escape. but was arrested by the Vikhun Sumontha bailed Prot out of prison and took him home. Make Chatcharee misunderstood, offended, 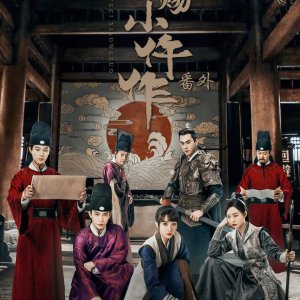 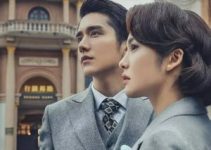 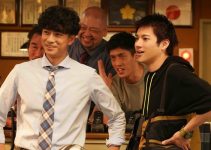