The old Peking Opera student Yu Fei studied under the “Shan Lantern Boat” and was expelled from the school because of a mistake. Bai Feili, the producer of ancient style drama, was looking for actors with Peking Opera skills for the new play, and the two met. Yu Fei’s bright voice in Peking Opera made Bai Feili’s stage play famous inside and outside the circle, but the two broke off contact because of the death of her mother. When they meet again, Yu Fei is already preparing for the professional drama school, and Bai Feili’s drama club is also facing a new project crisis. Yu Fei entered Bai Feili’s house because of part-time work, and Bai Feili concentrated on preparing for Yu Fei’s supplementary lessons; in-depth understanding changed her view of his home, and the two finally fell in love with the assistance of her grandparents. In order to allow Yu Fei to concentrate on her Peking Opera career, Bai Feili broke up with her when she was most depressed; but after knowing the truth, Yu Fei chose to help Bai Feili’s drama club complete the performance. In the end, Yu Fei sang different “Wu Zixu” on the stage of “Spring and Autumn”, and Bai Feili also made the premiere of the new drama “Nange Like a Dream 2” full, and the two entered the marriage hall hand in hand 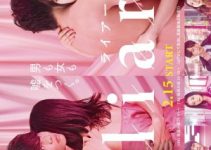 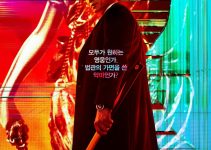 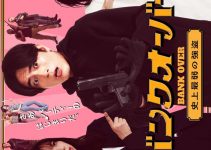