Yosuke Uogare (Koji Seto) is a copywriter who works for an advertising agency. His wife, Aiko (Kumi Takiuchi), told her that she was pregnant and was delighted, but suddenly she decided to take six months of childcare leave (hereinafter referred to as “childcare leave”).

The long-term childcare leave of half a year is an unexplored area within the company. He designed a detailed transition plan and offered to take childcare leave to his boss Hamasaki (Jun Murakami) with anxiety.
And while being impressed by the birth of his daughter, the days of turmoil begin.
There is no support for juniors and no rules for working hours.

In the chaotic days, he gradually loses sight of the boundary between reality and delusion.

But at the same time, it was an encounter with a new world that I had never known before. Difficulties such as daycare, dad friends, and childcare sharing are being attacked one after another.

After a clumsy struggle, what was the scenery that had spread before the fish returned after taking childcare leave? 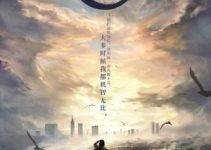 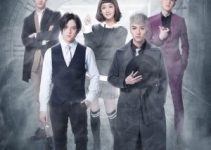 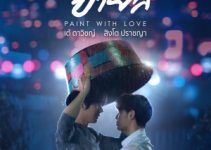