If the significance of director Ang Lee’s “Brokeback Mountain” to American films and even the global film industry lies in the “popularization of gay films”, then the significance of “Uncle’s Love” (おっさんずラブ) to East Asian film and television is that “Japanese BL (Boy’s) Love; ボーイズラブ; abbreviated BL or ビーエル) the popularization and even internationalization of texts”. This drama was originally one of the “Year-End Strange Romance” (年の瀬変爱ドラマ) series, which was first broadcast at the end of 2016 and launched by TV Asahi. Love and homosexuality enlightenment, unexpectedly won praise in social media in Japan, Taiwan and Hong Kong. In April 2018, a seven-episode series version was launched, and it also formed a viewing craze in East Asia. The most interesting thing is that this craze Just as “Brokeback Mountain” went straight to the mainstream audience, it was not limited to a specific ethnic group, but caused a comprehensive social phenomenon and discussion. 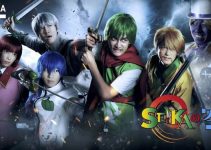 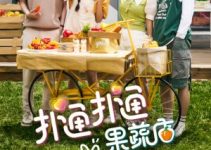