Gentaro (Kotaro Yoshida), who happened to know the recent situation of his old lover, was asked by his wife, Chizuru (MEGUMI), when he was drunk and sang the song “To Marie on Fifth Avenue”.

The eldest daughter, Yuka (Haruka Kinami), has a sudden confession from younger handsome Aoyama (So Okuno), and a sudden phone call from her ex-boyfriend for the first time in ten years. However, Omori (Kenta Hamano) criticizes Yuka bitterly. The second daughter, Rika (Yui Sakuma), is confirmed to have an affair with
her husband, Daisuke (Renn Kiriyama ) , and returns to her parents’ house, the Ito family.
The third daughter, Mika (Rena Takeda), is upset by the strict date with Gaku (Mahiro Takasugi) and the secret of her senior, Shiina (Maho Nonami), who she happened to know. 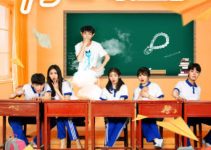 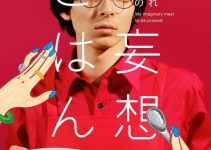 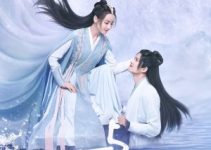