In Shanghai in 2021, a teenager Li Yangfan and his neighbor Lin Xiaozhe accidentally fell into the Huangpu River in order to find his grandfather Lin Jiang’s belongings when he was young.

When they woke up, they found that they had returned to 1938. Li Yangfan joined the New Fourth Army and became a soldier under Lin Jiang, but he ran away because he was not recognized.

Lin Jiang left the team and came to Shanghai to find Li Yangfan. Yangfan also met Lin Xiaozhe, a good friend who had been separated at first. The two returned to the New Fourth Army together, and they truly integrated into the life of 1938 in battles.

After a battle, Li Yangfan and Lin Xiaozhe accidentally discovered the Japanese airfield in Hongqiao, Shanghai, and the troops decided to rush to Shanghai for a secret investigation. The four grandparents and grandchildren met across time and space in Shanghai. Two modern teenagers became attached to their ancestors in 1938 because of their time travel, and they had some incredible adventures, and thus gained real growth 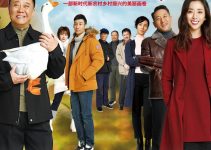 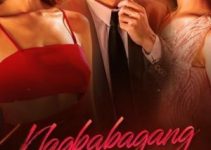 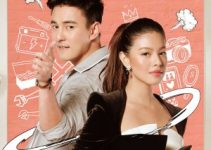