The growing romance ‘Can’t Find the Right Answer’, released today, is a well-made web drama set in various landscapes of Korea, looking back on the romance between the female protagonist and the five men who loved her.

With a story that anyone in their 20s can relate to, it is expected to meet with viewers around the world through various platform channels not only in Korea but also overseas in the second half of this year.

The journey that Lim Yu-bin takes on is a person who has been in a long-distance relationship for 8 years. She is the owner of her warm heart, such as taking on the role of a spiritual and material support among her friends with a quick job and taking a sincere interest in the love of her best friend Kang Yi-seul. Lim Yu-bin will take on the role of her journey, revealing her mature yet feminine charm.

Lim Yu-bin’s appearance in the published poster also catches the eye with her sweet and lovely charm. The appearance of Lim Yu-bin staring straight ahead along with the line from the journey in the play, “Is dating fun if there is an answer?” raises expectations for her character Lim Yu-bin, who will unfold in the future at the same time.

As soon as she debuted with an innocent mask and a unique atmosphere, actress Lim Yubin has been building up her filmography step by step by appearing in various works. She is a rising star in her industry, especially when she was invited to play the lead role in her short film ‘What Are You Doing’ at the 22nd Jeonju International Film Festival held this year. She is also the blue chip of her advertising circle, as she has appeared in a number of recent commercials and music videos one after another.

Lim Yu-bin said through her agency, “The journey has many similarities to me, so acting was more immersive and interesting. And since all of her fellow actors are her age, she also liked the atmosphere on set, so we filmed in a pleasant atmosphere throughout the shoot. She expressed her expectations for the work, expressing her feelings, saying, “Please watch ‘I can’t find love’, where you can feel empathy and fun as it conveys the chemistry of the actors on set.” 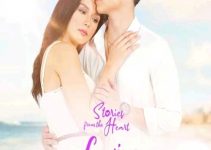 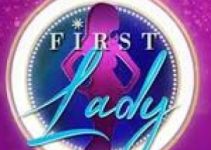 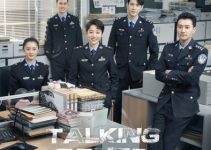