The story is set in Kichijoji, Tokyo, a junior high school exam cram school, Sakuraka Seminar Kichijoji School. Kuroki Kuroto, who quit Phoenix, which boasts the industry’s top pass record, and became the new head of the Kichijoji school, said, “The number of successful applicants for the top school group” Misanke “has been zero. It is said that he came to “put in a phoenix” . Contrary to the cold face that tells the new teacher Mai Sakura that “the cram school is a place to sell the future of children,” a girl student, Hanakoi Maeda , who is discriminated against in elementary school, and a large amount of money . A boy student, Jun Shimazu , who suffers from a relationship with his father who was anxious about failing due to the expense of The gentleness of Kuroki, which is occasionally shown to each student such as students, Marumi Shibata , and the guidance based on a deep understanding of the students in each academic level gradually capture the hearts of the students and their parents.

On the other hand, Sakura was told by Kuroki’s colleague Ashiya in the Phoenix era that “Kuroki is a person who gives individual guidance only to students who received an additional fee behind the scenes and is a devil of money worship.” , Witnessed Kuroki walking out of the red-light district at midnight , and began to worry about Kuroki’s unspoken identity (past). 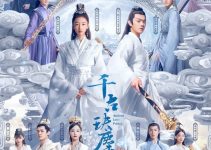 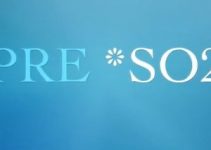 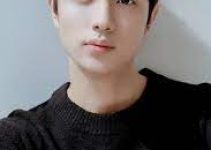