Home
Top Dramas
New Generation: Because I Have a Home (2021)
Tweet Pin It

The play consists of six units, based on real character prototypes, telling the story of the struggle of grassroots youth party members represented by community volunteers, skilled workers, detonators, village doctors, college students and village officials, and members of the civil rescue team.
The play will premiere on Beijing Satellite TV and Dragon TV on June 16, 2021, and will be broadcast simultaneously on Tencent Video, iQiyi, and Youku

The episodes are divided into “Beautiful You”, “Take Off”, “EOD Elite”, “Prescription for Happiness”, “Because of Home”, and “Emergency Rescue”. The six units all feature young grassroots party members as the protagonists, and warm everyone in the community with true feelings Bai Jing, a community volunteer; Liu Mengyuan, the leader of sheet metal workers who made the new domestically produced regional planes soar; Liu Xishi, an “explosion pioneer” who made unsafety safe; and Huang Siqi, a college student village official who led the villagers to become rich. They went deep into the grassroots and fought on the front line. Wherever there was a need, they appeared where 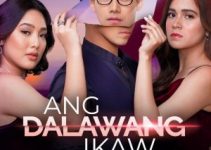 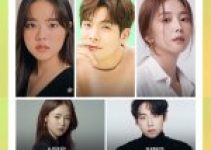 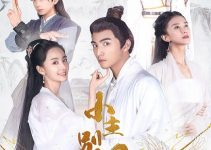