In the sixth year of the Republic of China, Jiangzhou changed hands, and the governor Lei He took power. The regime has changed, various forces are intertwined, people’s hearts are in turmoil, and people’s livelihood is withered. A bizarre murder case occurred in the city, the Overseer Lei Hao was furious, and ordered the police department to solve the case within a time limit, otherwise all staff would be dismissed and replaced by the army… Detective team member Song He, who is cold and upright, uses the second half of the “Six Doors” ancestor’s book “No Injustice”. “Treasures”, he has solved strange and unsolved cases, but has been repeatedly excluded by his colleagues; Qin Huole, the son of a famous lawyer, has been abroad for several years. He is free-thinking, open-minded and optimistic. “, a “Buddha Heart”! Two protagonists with very different personalities meet because of bizarre murders. They have their own opinions and have to compromise with each other and complement each other’s skills in order to solve the case, so they are full of jokes. While they are racking their brains to solve various strange cases, they also have to accept various tests of fate, but behind the various cases, there is a monstrous conspiracy, which affects the lives of the people in a city! See how the two detectives can turn the tide and build the ideal of “no injustice”! 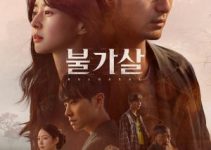 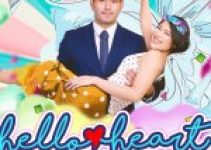