The play is adapted from the novel ” Happy in the Palace “, which tells the story of a scheming sorceress and the unfortunate emperor.

Fortunately, he met the Zhaoyuan Emperor Tan Yu who could heal him. With the help of a bunch of pig teammates, a love story between the princess who fell off the line and the arrogant and cold-faced emperor began 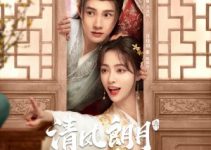 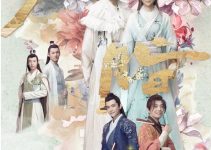