14 Feb – For fans who missed seeing Pia Wurtzbach on the small screen, fret not, as the beauty queen has been revealed to be a part of Piolo Pascual’s new sitcom, “My Papa Pi”.

The news was revealed on Star Creatives’ latest Instagram post about the sitcom, which read, “Avoid negativity. The fun is here. Meet the squad who will pester and chatter with all of us!”

“From Mapag-Asa Street, they are the hopefuls of My Papa Pi!” it added.

In the video, which features images from the sitcom, Pia can be seen interacting with lead actor Piolo Pascual as well as fellow co-star Pepe Herrera.

According to Push, the new show revolves around “the lives of Pipoy (Piolo), a single dad who wants a better future for his daughter, his twin brother Popoy (Pepe), a popular tumbong maker and owner of “One More Tumbong” and Tere (Pia), a woman with a golden heart who happens to be Popoy’s one great love but has feelings for Pipoy.”

Speaking about the project, Pia expressed, “It is perfect for me, a great way to come back. I am so grateful that I was chosen.”

Pia’s last acting project was the 2018 movie, “My Perfect You”, co-starring Gerald Anderson. This is the second time that the Miss Universe 2015 will be working with director Cathy Garcia-Molina. 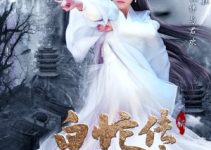 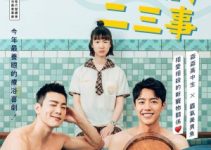 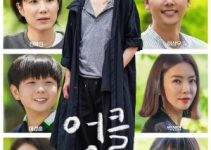