One day, in front of my house, my father is brutally murdered by an unknown person. Ji-woo vowed to find the culprit who killed his father and kill him himself. Ji-Woo visits Choi Moo-Jin, the boss of his father’s criminal gang, and becomes a member of the infamous drug gang he leads. An action-noir Netflix series depicting the brutal criminal world and her revenge that gradually unfolds for Ji-woo, who gets a new identity and infiltrates as a police spy under Choi Mu-jin’s instructions.
Who was the culprit who killed my father? An action- noir drama about the protagonist’s revenge, who infiltrates an organization as a police officer to uncover the secret behind his father’s death. 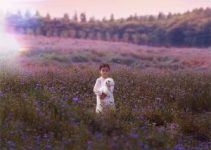 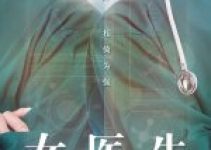 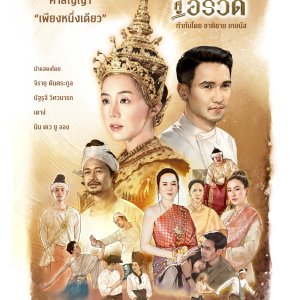