The play will be broadcast exclusively on Tencent Video on August 27, 2021

The prefect’s daughter, Shen Mengjun ( played by Zhu Lilan ), was rescued and brought up after being rescued.

Since then, a female liar in all corners of the world has changed from Cinderella to a wealthy young grandma overnight.

The two started the married life of the demolition couple, and the fake marriage met the true love . 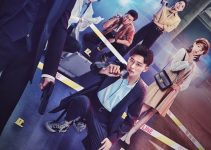 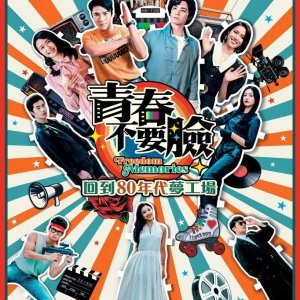 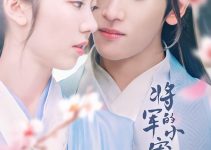