Wei Qing, president of Yunma Group, and Zhou, a graduate of the Fine Arts Department, are the couple who are experiencing an exotic relationship and broke up because of a crisis of trust in each other. Two years later, Zhou Shi returned to Wei Qing’s world, but it was very different from the past.

In order to restore Zhou Shi, Wei Qing tried everything possible. From the initial conflict to the final settlement, one The ordeal on the road made the two people see each other’s hearts clearly again, and they also confirmed their feelings for each other more, and the relationship between the two people became stronger. And Zhou Shi’s two good friends also gained new harvests in their respective growth. The goddess Lin Feifei and the artist Ning Fei get along more sweetly. 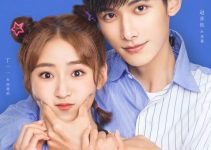 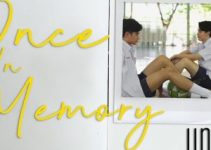