Akado Suzunosuke , a boy who was aiming to be the best swordfighter in Japan, has become a mature man over time, and his appearance is a bit difficult to be called a “boy”.

At one point, Suzunosuke encounters a “time slip” for some reason. He comes to Reiwa’s Japan with his brother, Rainoshin Tornado . Suzunosuke, who learned that his nemesis ” Kimen Party ” existed in this era, stood up to defeat them, but in the world of Taihei Tenka, he tended to shift to delicious food and sake. Thus, Suzunosuke’s “relaxing” days are depicted. 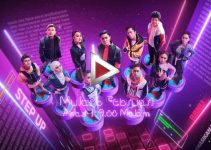 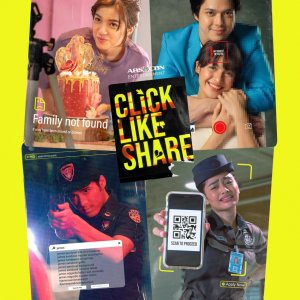