In order to help Xiaoqi become an immortal, Xiaotian, Jincheng and Xiaoqi opened a grocery store selling spells to help people realize their wishes by imparting spells. During this period, they encountered all kinds of people and all kinds of human troubles, but because the magic needs to be exchanged with people’s evil thoughts, they staged many ridiculous farces.
In the end, Jin Cheng found his long-lost lover Xiao Cui; Xiao Qi, who was new to the world, also felt the interest of the world during this experience, and even developed an indescribable affection for Xiao Tian; God discovered that there are such kind and lovely monsters as Xiao Qi in the world, and the so-called “catching monsters” is actually a long-planned conspiracy… 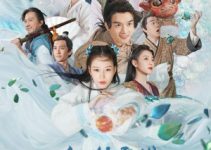 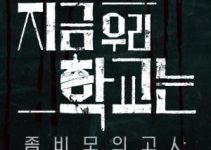 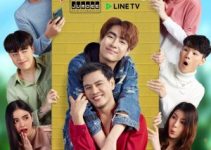