Home
Drama
Love Under the Full Moon (2021)
Tweet Pin It

Under the dreamy moonlight, a fresh and sweet girl fell into Xu Xiaodong’s arms. This girl is Lei Chuxia (played by Ju Jingyi ) . Lei Chuxia opened her eyes and woke up to find that she was not only in a strange place, but also lost her memory.

What’s even more tragic is that she can only move around Xu Xiaodong. Once she exceeds a certain distance, she will be pulled back to Xu Xiaodong’s side, and this range is still shrinking. Xu Xiaodong wanted to cry but had no tears and had to get along with Lei Chuxia day and night, and the life of the two young people began to unfold. Before she knew it, Lei Chuxia and Xu Xiaodong had become accustomed to the company of each other. With Xu Xiaodong’s help, Lei Chuxia found her identity and family, as well as her boyfriend Wei Xuanhe, who had been with her since college. . However, facing the unfamiliar “boyfriend”, Lei Chuxia did not rekindle the old love with him, but her heart kept tilting towards Xu Xiaodong.

Through all kinds of efforts, Xu Xiaodong finally helped Lei Chuxia retrieve the real memory, and also found the truth of Xu’s father being wronged ten years ago. Just when the two finally broke through the barriers and decided to be together, they faced the inevitable separation again, and this parting would span 10 full moon years 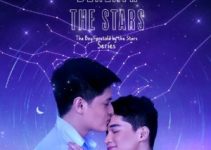 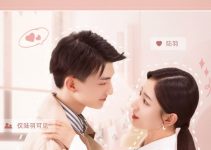 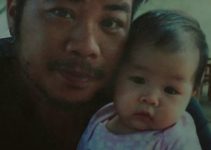