ts the story of ex-lovers who meet again as interns at a live commerce company and go through a live commerce project. It is characterized by a concept that draws sympathy from the MZ generation (millennials + generation Z) audience and naturally connects products in content to commerce.

In particular, as the main character, Seo Hye-rin and Yoon Do-gun, who appeared on KBS Joy’s ‘Love Interference Season 3’, etc.

Global E&B CEO Jang Seong-hyeok said, “Every time this web drama is released, the response from viewers has been high enough to achieve an average of 20,000 to 30,000 views.” We plan to continuously introduce a series of media commerce-type web dramas that will become 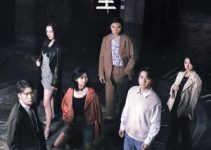 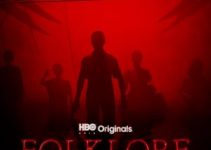 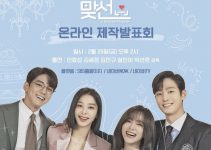