The play tells the story of the governor of Shandong Province, Fuguotai, who perverted the law for personal gain during the Qianlong period, took advantage of the opportunity to pay tribute, and made a fortune, resulting in a loss of more than a dozen granaries in Shandong . .

Liu Yong is a well-known “Liu Luoguoer”, because he is an official “loyal to the emperor, loves the people, and clean”, and is deeply loved by the people.

During the Qianlong period, Fu Guotai, the governor of Shandong Province, looted money in the name of paying tribute to the emperor, asking for merit and reward, and repaying the famine. When levying taxes, all those who are unable to pay will take it; Warehouses in dozens of prefectures and counties in Shandong Province are seriously deficient.

Emperor Qianlong attached great importance to this matter and instructed Liu Yong, He Shen and others to go to check together.

Liu Yong, together with He Shen, was ordered to try the Shandong governor’s fraud case.

Liu Yong found out that Shandong suffered from disasters for three consecutive years, and after interrogation, the crime of Fu Guotai was found out.

Liu Yong reported to the court truthfully, and ordered relief to the people. At this time, the imperial concubine had interceded for Fu Guotai, and some officials from the government and opposition also agreed, and Heshen also intended to protect Fu Guotai. Liu Yong then used the evidence obtained by the private investigation to count the crimes of Fuguotai, and he tried his best to make Fuguotai subdue the law. In handling the case of Fu Guotai, Liu Yong was not afraid of power, upright, selfless, and resourceful. He defeated the obstruction of the imperial concubine and Heshen and others, and successfully implemented the laws of the Qing Dynasty, eliminating harm to the people 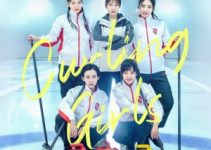 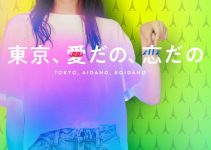 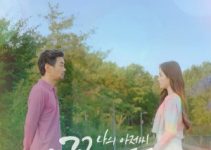