As soon as Zhu Yun started college life, the world was completely turned upside down by the intrusion of “bad boy” Li Yi. He was regarded by Zhu Yun as a rich, ignorant and incompetent son, but his real identity was actually a special admissions student who was admitted by the school, and a rare programming genius. After several confrontations, the two have some appreciation for each other. The senior Fang Zhijing made things difficult for Zhu Yun many times, Li Wei took action to protect Zhu Yun, and invited her to join the preparation team he set up to win a major programming competition on behalf of the school. In the process of getting along, love gradually emerged between the two, and regardless of family differences, they bravely came together. [7] When the relationship between the two was getting warmer and the business plan was close to success, Fang Zhijing indirectly caused Li Yi’s sister to have a car accident, and Li Yi injured Fang Zhijing in a grief and impulse and was sentenced to prison. In the face of Li Yi, who fell into the bottom of the valley again after being released from prison, Zhu Yun never gave up, helping Li Yi to turn around all the way, defeating his opponents Fang Zhijing and Gao Jianhong in the business competition, and taking back the company that originally belonged to Li Yi. In the end, Zhu Yun’s unreserved dedication made Li Yi finally overcome the pain caused by the family, and learned to open up and embrace his own love 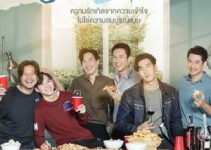 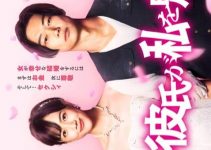 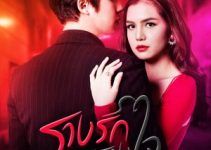