A female reportage writer is killed at Suzakumon in Nara. Only the computer was robbed.
Since the figure of the Ashura statue had fallen by the side, the
wide show reports this mysterious case as “Ashura murder case”.
Meanwhile, Natsumi Saeki (Shizuyo Yamasaki) is assigned to the Wide Area Investigation Division in Tokyo from the Osaka Prefectural Police Department. Keita Higashi (Katsunori Takahashi)
, who was told by the chief of the Takamura Wide Area Investigation Division (Ren Osugi) that he was a “difficult but excellent female detective,” was surprised to see his face. This is because a “sneaker woman” who just caught the snatcher who stole the woman’s bag just appeared. Natsumi glares at Higashi, who remembers the overwhelming power when her criminal was arrested, saying, “I don’t like a man who is a man.” 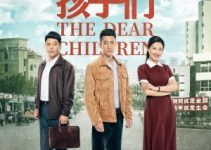 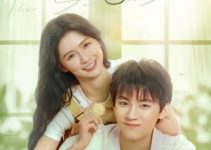 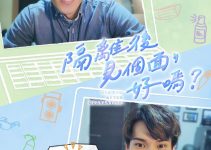