Qilin (qílín): A traditional Chinese auspicious beast with a gentle temperament, it is said that it can live for two thousand years. The ancients believed that there must be auspiciousness wherever unicorns appear. It is sometimes used as a metaphor for a person with outstanding talents and both political integrity and talent. “Book of Rites · Liyun Ninth”: “The lin, the phoenix, the turtle, and the dragon are called the four spirits.” It can be seen that the status of the unicorn is at least equal to that of the dragon, not lower than that of the dragon.
But Qilin is also the grandson of Yinglong. “Huainanzi: Terrain Training”: “Mao calf gives birth to Yinglong, Yinglong gives birth to Jianma, Jianma gives birth to Qilin, Qilin gives birth to common beasts, and those with hair are born to common beasts.” Qilin, It is an animal produced and created according to the Chinese way of thinking. Judging from its external shape, elk body , ox tail , horse hooves (referred to as “wolf hooves” in historical records), fish scale skin , one horn, with meat at the end of the horn, yellow. This shape is a new combination after dismembering many real animals. It concentrates all the advantages of those cherished animals on the construction of the unicorn, an imaginary mythical beast, which fully reflects the Chinese people. “Jimei” thought. 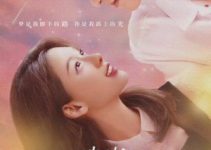 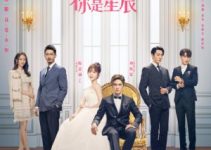 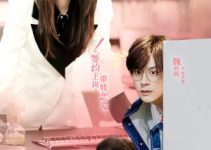