Starts on December 28, 2021 (Tuesday)! Hejin, who was a beautiful and honor student when she was a child, grew up and became a disappointing figure, and she was treated coldly no matter what she did, and her job hunting did not go well.

One day, an email arrives at her Hejin.

It was from her best friend and her first love partner, Sung Joon, who was a fat and bullied child when she was a kid.

She was thrilled to meet Sung Joon for the first time in 15 years, but what appeared at the meeting place was Sung Joon, who had grown into a perfect handsome guy!
Her disgusted Hejin hides at once and asks her best friend Hari, a super beautiful girl, to take her place.
At a later date, she happened to work in the editorial department of a fashion magazine.

However, Sung Joon came over there as a new deputy editor-in-chief …! ?? 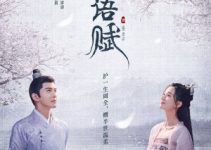 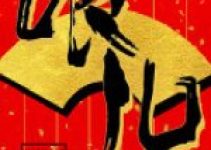 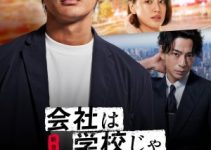