The 2022 NHK Taiga drama “The 13 Lords of the Kamakuraden” (general, Sunday 8:00 pm, etc.), in which actor Shun Oguri plays the role of Hojo Yoshitoki, will be held on January 23. Will be broadcast on. In the trailer, characters such as “Overthrow the Heike! The Hojo clan, Yoritomo begins to move!”, “Is it a soldier?”, “Is it silence?”

In the third session, Yae (Yui Aragaki), who was separated from Minamoto no Yoritomo (Yoi Oizumi) in April 1180, was Jiro Ema (Tateto Serizawa), a family member of Yuchika Ito (Kazuyuki Asano). He was married to (Hito). Hojo Yoshitoki (Mr. Oguri) looking at the Emakan on the opposite bank. At that time, Yoritomo’s uncle, Yukiie (Mr. Sugimoto) visits Hojokan.

”The 13 Lords of the Kamakura” is the 61st taiga drama. The script is written by Koki Mitani, who will be writing the third taiga drama following “Shinsengumi!” In 2004 and “Sanada Maru” in 2016. It’s an unpredictable entertainment work that depicts whether it’s climbing up. 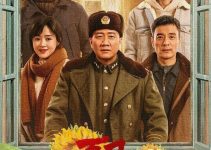 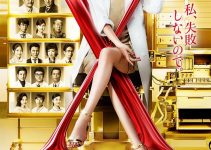