The popular love comedy manga “Kaguya-sama tells you”, such as the third production of TV animation is decided This work is a live-action movie of “Tai-Genius’s Love Brain Battle-” (Akasaka Aka / Shueisha), with Mr. Hirano playing the role of Student Organization Inside School Chairman Shiragin Gogyo and Mr. Hashimoto playing the role of Student Organization Vice President Kaguya Shinomiya. This mini-episode “Kaguya-sama wants to tell you-Genius’s love brain battle-mini” is a total of 5 episodes.

Popular episodes in the original are drawn by live-action casts. Don’t miss the appearance of Shiragin Gogyo, who is at the mercy of the student organization secretary Chika Fujiwara (Rina Asakawa), and the “Kaguya Trial” that takes place in Shinomiya’s brain, where Mr. Hashimoto plays four roles by himself. .. In the visual background where the ban was lifted, “cake talks” and “cold rice” are different from the seriousness of the movie version visual that was lifted the other day, and the feelings of both of them that are unique to the mini episode are leaked.

It seems that you can fully enjoy the love brain battle of Shirogane VS Kaguya, which is a bit different from the movie, which is unfolded in the student organization room on a daily basis. 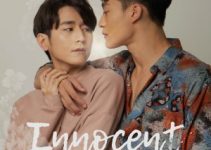 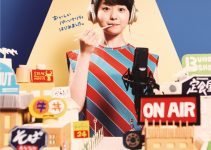