However, at the same time as I was impressed that I was making a lot in a short period of time, I feel that the expectation that I would go on a full-scale special effects route has further increased.

I’m sure there was something that struck the hearts of special effects fans that the production and quality at Wakusaba wasn’t Date, and that’s exactly what I am

I think it’s pretty tight to constantly upload videos, but I think that the staff and the cast’s efforts are definitely catching the fans, so please do your best to shoot. I’m very happy to see the video this month.

I’m hoping that I’ll be able to see the broadcast day and moving pictures on August 13th next week.

Adult actors and Wakusaber were good at acting and were not defeated by the head family, so I’m looking forward to this time as well, so I’d like to write my impressions. 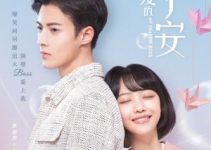 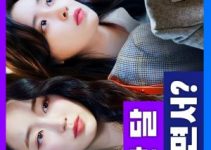 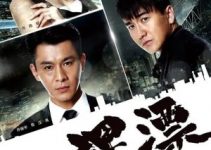