Born in Kagoshima Prefecture on October 8, 1999. Debuted in the entertainment world as a member of Dream5 since 2009. She made a big hit with “Yokai Gymnastics No. 1” and she also participated in the Red and White Song Battle. She started modeling as a solo artist in 2017 and is currently working with actress and gravure. In the drama “Can △” series, she attracts attention as a dianthus. She started broadcasting on September 17, 2021. She appeared on TELASA “We Killed, Beloved Kimi”.
Miyabe one pass
Reresentative of HIROBA Co., Ltd. He mainly produces videos related to advertising, music videos, and fashion. As a work that he wrote, photographed, directed and edited by himself, there are “Tsugunai” which was selected as INDIE SHORTS AWARDS NYC and the 4th episode “Democracy set meal shop” of “Nogisaka Cinemas ~ STORY of 46 ~”. .. He is a creator who is currently attracting attention as he continues to produce in a style that handles everything related to video production by himself. 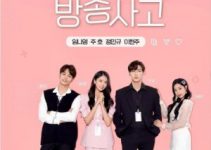 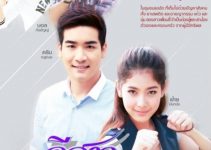 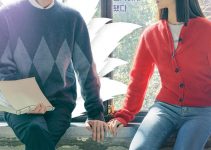