The drama adaptation of the novel Jangan Menangis Cinta by Siti Rosmizah led by Remy Ishak and Amyra Rosli will fill the Astro Ria Megadrama slot.

Riyana is a girl from a simple family. A smart student and currently studying at a local university. An unexpected meeting with Zafran Zahim has ruined his life.

An accidental meeting with her brother, Hariz brings Riyana closer to her main enemy. God’s destiny no one can stop. Riyana met Zafran. But he was not happy.

Riyana is not only fed up with her husband’s attitude but also with her mother -in -law who hates her so much.

In Riyana goes through the trials of her life. God sows love in the heart of her husband. Zafran eventually falls in love with his wife. However, happiness is only for a moment. Allegations came to the fore. Aryana’s love binds their love, born imperfect.

Riyana is pleased but Zafran cannot accept. Love is insulted! Scorned! Hated! By his own biological father. Even wanting to hold it feels disgusting!

Riyana’s heart melted when she saw the fate of her son. For the sake of love, Riyana is willing to sacrifice anything. 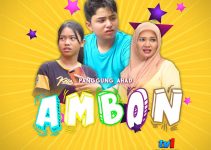 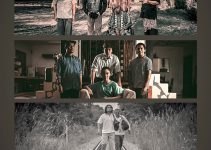 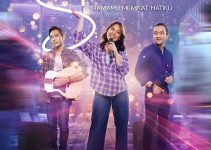