After completion, at the end of June 2020, at the request of the artist[11] The entire episode of Part 2 was replaced with a black-and-white drawing . No notice in advance of the problem. There was no explanation, and the readers who had this work in color were unexpectedly damaged. Since all the existing coloring work was deleted and replaced with simple black and white coloring, the drawing was downgraded considerably. The reason this is criticized is that no compensation or post-processing has been carried out for

readers who have owned the original colored version of Ireland . Obviously, it is a serious deception to change the contents of the purchased product at will by forcibly converting it to black and white even after seeing a colorfully colored drawing . Especially if it’s not to improve the quality of the work, but to lower the quality and standard.[12] A reader made a formal complaint to Naver, but with a short answer saying that it was the author’s request, all the episodes he had so far were forcibly refunded (…). Even though there were suboptimal solutions, such as posting a black-and-white version on Naver series separately or keeping the colored version only for consumers who already owned it. Y Lab and Yoon In-wan have not yet given any countermeasures or explanations. It is judged that it is neither a contract with the coloring artist nor a copyright issue because Kang Tau and Sinam Haengeosa , which are both written by the same coloring artist, are still intact. The Taiwanese serialization of this work is also maintained as a colored version. Unlike the issue of pay-per-view, where even readers have differing opinions, this black-and-white controversy is being criticized as an act that is clearly uncontroversial along with the controversy over the ending of Shinamhaengeosa. On April 14, 2021, it returned to color again. However, in the case of a revised version, it is sold as a black and white version from the beginning, so it is in black and white condition.
Poster: 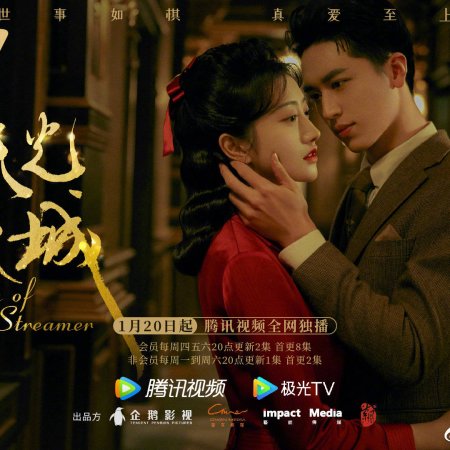 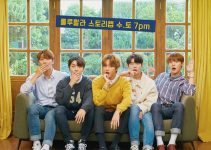