A talented organizer like Ning Panita has continually created quality dramas. And most recently, it came to the queue for the story “Noose Wimala” (Soweree Part 2), taken from a novel that was very popular. With a dramatic, romantic, intense content that won’t disappoint viewers for sure. which has been positioned for the most colorful queens like Porsche Sarun and Sammy Cowell to come together

For the drama “Wimala Noose” is the story of Wimala, a young woman who is forced to do things she doesn’t want. and accidentally enters the vortex of resentment because of family debts and said to act as filial piety As a result, Wimala was forced by her own mother to become Kan’s deceitful wife, even though she knew it was wrong and didn’t like herself. But Wimala agreed to do as her mother wanted. But it turned out to be the first step that made her fall both physically and mentally. They also want to receive karma that they did not commit. When a young man learns some truth and uses her as a tool for revenge. Although she began to love him, but when revenge made her decide to go home. but found a mother who was looking for benefits and the trauma of a young man who loved but betrayed her However, deep in her heart, she couldn’t deny that she still loved him. 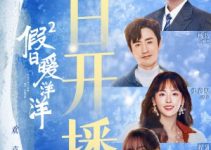 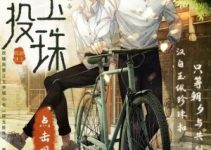 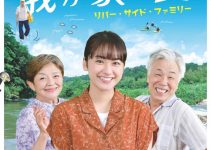