In the spring of 1965, in response to the major strategic decisions of the Central Committee and Chairman Mao, under the increasingly tense international situation, in order to strengthen combat readiness and gradually change the layout of my country’s productive forces, a major strategic adjustment was made to shift from east to west, and the construction of the third front was carried out. .

The young and vigorous Xia Fangzhou came to Jinjiang and entered the China 109 Metallurgical Construction Company, which was specially established for the third line, and devoted himself to the construction of Sichuan-Yunnan Iron and Steel.

Here he met his lover Qin Xiaodan. Instigation and various conspiracies, but finally came together. Xia Fangzhou’s friends Qi Guangfu and Lu Tinglan, as well as Li Xinmei, who has been chasing Xia Fangzhou to this land because of love, gave their precious youth and even their lives for the construction of the third line.

After decades of defensive changes, Xia Fangzhou and the people around him came and went, but they all perfectly demonstrated the spirit and strength of this era. In the vicissitudes of time, their sons and daughters have grown up and devoted themselves to the construction of the motherland 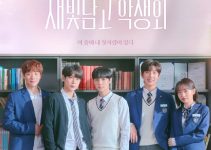 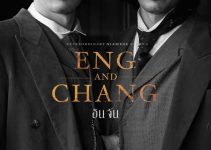 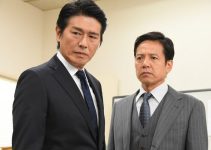