Hoy, Love You! is a Philippine romantic comedy streaming television series starring Joross Gamboa and Roxanne Guinoo. The series was released on iWantTFC on January 18, 2021. The series premiered on television via Kapamilya Channel and A2Z on July 31, 2021 replacing Bawal Lumabas: The Series.

The series has been renewed for a second season, which premiered on September 11, 2021. 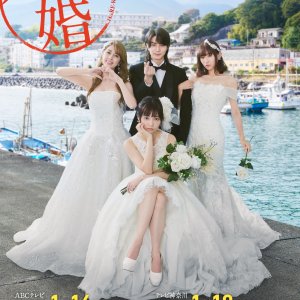 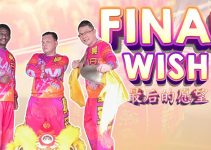 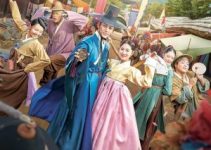