[Seoul=Newsis] Reporter Jin-ah Kang = The real horror movie ‘Fear Mailbox’, produced through the vivid voices of people who experienced fear, will be released on the 27th.

JTBC Studio’s studio Lululala’s first attempt at horror, ‘Horror Mailbox’, is a real horror program that is told by a person who has directly encountered the horror story.

In the main space of the story in the report, the video is made in a directing method differentiated from existing horror contents to increase immersion.In addition, the retro element of telephone voicemail is leading to high participation of viewers’ tips.

The production team said, “We started planning an audio-focused horror program, starting with the idea that scary stories are the scariest when delivered through the ‘voice of the party’ who knows the content as well as the atmosphere of the day. If it is a voice recorded in a mailbox, it will come even more terrifying. I hope that you can overcome the heat and fatigue through the ‘horror mailbox’ that makes your whole body shiver.” 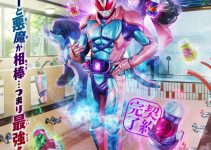 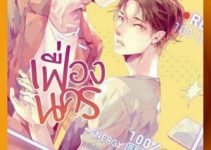 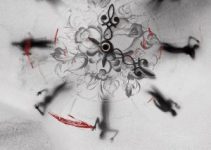