Wait for the drama adaptation of the novel Honeymoon by Nurharyati Ishak to meet the audience in the Dahlia TV3 slot. Drama directed by Pali Yahya, starring Ben Amir and Zara Zya.

Sinopsis Honeymoon
One, straight bend, XXL sized and talk a lot.
One, quiet and mysterious.

Moon and Ilham are two characters who have nothing in common.
But who would have thought, His provisions they met under unexpected circumstances…

Moon did not expect, the handsome man who came across her by the river was her fiancé. Hensemnya fiance Moon mak oi! Moon almost screamed. But dear, Ilham doesn’t know who he is. Err

Strange… Love is indeed strange or a strange Inspiration, can fall in love at first sight with a straight girl like Moon. The size of the back counts, what is important is that the soul and body have been captured.

“I don’t know when I realized I fell in love with Honey. See Honey’s lameness, Honey’s snarling attitude, suddenly love comes without the brother realizing it. When we live together, of course that love grows stronger. ” – INSPIRATION

Moon and Ilham thought the marriage was just sweet, who knew there was bile that had to be swallowed. In fact Ilham is very depressed with his career involving dangerous syndicates. He begins to ignore Moon until Moon resents and resolutely changes. When Moon pointed and didn’t want Ilham anymore, the man started to lose his way.

“Go, bang! Go back. Don’t bother Moon’s life here anymore. If Moon isn’t there, other women can take care of my brother! ” – MOON

As a result of a misunderstanding, Ilham and Moon’s marriage is shaky.

An ego, a selfish one. But their relationship needs to be saved, needs to be re -fertilized for the sake of true happiness.

Every couple has a role to play in this universe. Need to be patient in calm times, need to resist in times of waves. We are given space to correct mistakes. Here is just a stage for us to play our respective characters. 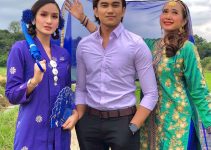 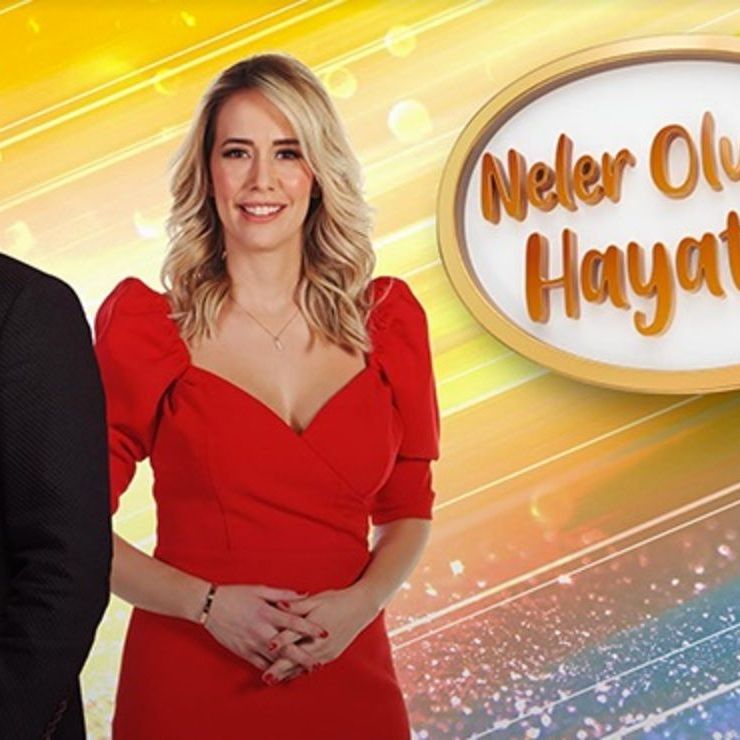 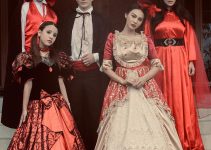