A drama depicting the healing romance of tiki-taka between a realistic dentist Yoon Hye-jin and an all-round master Hong Ban-jang in the sea village ‘Gongjin’, which is full of the smell of people.

The tvN Saturday and Sunday drama ‘Gachacha Cha’, which gave a heart-pounding excitement every weekend evening, completed a perfect romance with the marriage of Hye-jin Yoon (Min-ah Shin) and Doo-sik Hong (Sun-ho Kim), ending with a happy ending.

According to the wishes of the supervising grandmother (Kim Young-ok), the broadcast began with all the people of Gongjin gathered together, laughing and chatting, commemorating the last road of the supervisor in an atmosphere like a feast day. Afterwards, Doo-sik found her letter in the corn basket that the supervisor had taken care of during her lifetime, read it with Hye-jin, and shed hot tears as if to vomit out the sadness that he had been holding back for so long, telling the supervisor and her real farewell. At the same time, the villagers also recalled their memories with the Superintendent and mourned in their own way, and the appearance gave a calm impression and enriched the hearts of the viewers.

Hye-jin, who decided to remain Gong-jin’s only dentist instead of her coveted clinical professorship, decided that she wanted to be a part of Du-sik’s family, so she proposed to him. This is also true for two meals. Two people who prepared proposals on the same day as if they were knitted. Hyejin said, “I wish our shoes were always side by side at the entrance. Will you marry me?”, and Dusik gave a necklace that Hyejin bought and sold at Secondhand World in the past, completing a romantic proposal with the words “Today, tomorrow, and all the time together.” . 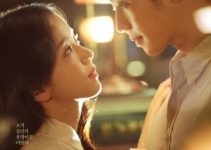 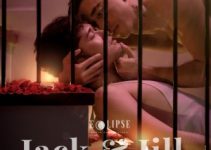 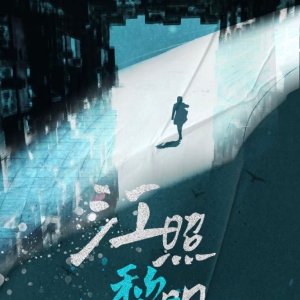