Since May 2021, WOWOW has made it into a TV drama directed by Shinzo Katayama and starring Yutaka Takenouchi .

Ema , the only daughter of an office worker, Shigeki Nagamine , is found dead. A few days later, Nagamine, who is sad, receives a secret phone call telling him the name and whereabouts of the criminal.

At the end of the tour, I headed to the apartment I was told by phone. Go up to your absence and browse through the rooms to find multiple videotapes . There was a video of Ema being insulted by the two criminals. Nagamine, who murdered one of the criminals who came home by chance, Atsuya Banzaki , finds out the hiding place of another criminal , Yoshiko Kanno , from Banzaki, the breath of insects.

The sorrowful cry of juvenile delinquent victims, what exactly is justice, and who will judge the criminal. An unexpected ending awaited. 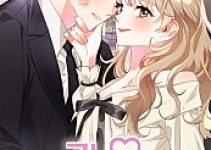 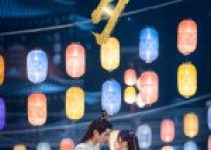 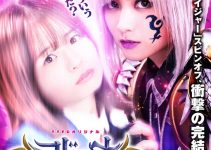