” Spring Curse ” is a Japanese manga work by Asuka Konishi . It was serialized from the January 2016 issue to the January 2017 issue in ” Monthly Comic ZERO-SUM ” ( Ichijinsha ) . This work is the author’s first serialized work .

Haru , the younger sister of the main character Natsumi Tachibana , died of illness at the age of 19. In spring, there was her fiancé, Fuyugo Hiiragi , decided by her parents . When Spring dies, Natsumi will be dating Fuyugo, and Natsumi asks him, “I want you to take me to the place where I went with Spring.” Spring is the only family for Natsumi, and she has lived on her promise to live together someday, but she feels that Fuyugo has robbed her of spring and she kills him. She had died in spring when she wanted to do it. Natsumi feels guilty about dating Fuyugo. Her Natsumi seemed to be her curse that she said “Mr. Fuyugo” just before the death of spring. 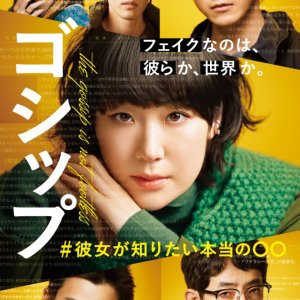