Kazuki Yone is in charge of character design and original drawings . Many historical elements from the end of the Edo period are incorporated in the work, but the most unique feature of this work is that the original elements of this work are drawn in the center, and there are various developments that are different from the historical facts. .. Among the important figures at the end of the Tokugawa shogunate, only the names appear, except for those introduced below. In addition, only the dawn record in the series is the day before the main story by the male hero, and it is classified in the category of historical adventure, not romance adventure.

At the end of the Tokugawa shogunate, the story begins in the third year of Bunkyu . The main character, Chizuru Yukimura, is the daughter of an orchid doctor who grew up in Edo. My father, Tsunado, worked in Kyoto and lived away. One day, Chizuru, who was worried that he could not get in touch with his father, dressed up as a man and visited the town of Kyoto. There, Chizuru encounters a shocking scene, meets the Shinsengumi , and searches for his father’s whereabouts together. The events that occur among the Shinsengumi, their birth, and the hidden secrets of the Shinsengumi that meet. The fight for the lives of the men who run through the end of the Edo period is unfolded. 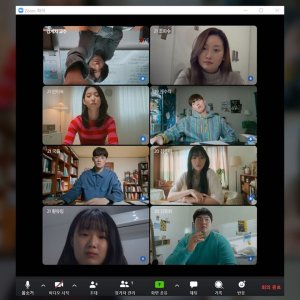 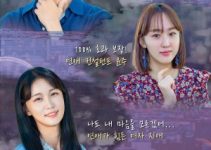 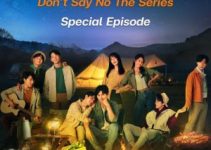