According to legend, there is a character who makes rich scumbags talk about in the rivers and lakes. She specializes in rectifying scumbags and never misses. This girl is named Song Yao. It’s all thanks to the fantastic system she has – attracting the rich. Any rich person who is worth hundreds of millions will fall in love with her inextricably as long as they look at her. However, no matter how powerful the system is, there is a day when it encounters Waterloo: Song Yao’s magical electric eyes actually failed on “Ji Chengchuan”, the prince of Chengtian Group. But Song Yao didn’t know that this was entirely because the prince in front of him was a fake – Qin Hao, a liar. In this way, the two actors with their own thoughts met, and it was destined to start a battle like the Smiths. A swindler girl bumps into a liar man, who can be taller than a liar? And what secrets are buried behind Song Yao’s life experience, let’s see. 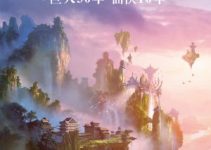 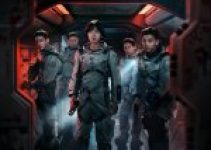 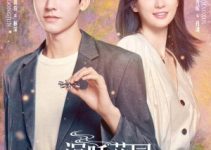