Choi Seung-hee immigrated to Australia since he was a child, and won the award for his first film after graduating from the film department of the university. In Australia, he has a woman he has been in love with for a long time, Li Huixiu, and the relationship has reached the stage of marriage. However, one day, while Seung Hee was driving Hye Soo, a traffic accident occurred, and Hye Soo was seriously injured and died. The surviving Seung Hee returned to Korea and lived a decadent life.

A few years later, Seung Hee gradually forgot about Hye Soo and began to prepare new works. Once, when Shengxi went to a remote village to find inspiration for his creation, he met a woman who looked exactly like Huixiu, Kim Bok-sil, and the memories with Huixiu reappeared in front of Shengxi’s eyes.

After tossing and turning, Shengxi finds Fushi as his assistant. During their time together, Shengxi gradually falls in love with Fushi. On the other hand, when Hye Soo’s family saw Bok Shi, they asked Hye Soo’s friend Han Jung Hoon to investigate. Sure enough, Fuk Shi is Hye Rin, the twin sister who separated from Hye Soo when she was a baby. 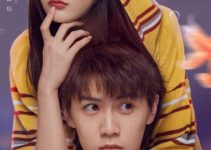 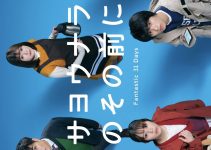 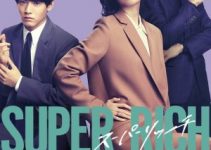