Four months before the presidential election, a political satire drama that can be enjoyed pleasantly came out. Wave’s Original ‘I’m Going to the Blue House’ is a black comedy drama centered on Lee Jung-eun, a politician who was appointed as the Minister of Culture, Sports and Tourism at the end of the regime, and her husband, Kim Seong-nam, a progressive critic.

Jung-eun, the ‘icon of the country’, who volunteered to enlist in the military as an Olympic shooting gold medalist and even sent troops to Angola and Zaytun. Known as ‘Kim Yuna of the Shooting World’, she was recruited to a conservative party in the past and wore the badge of a member of the National Assembly, but she did not show a significant presence in Yeouido, and she was excluded from the next nomination after playing a leading role in the opposition party. 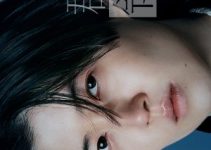 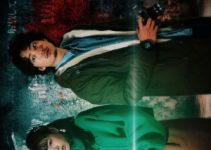 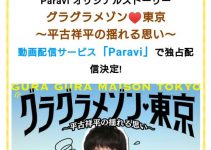