The drama premiered on Hunan Satellite TV on May 17, 2021, and was broadcast simultaneously on Mango TV . From 20:30 pm on January 11, 2022, the drama will be broadcast on Sichuan Satellite TV Golden Panda Theater with two episodes per day.

Sun Guangming is the secretary of the Youth League Committee of the Commerce Bureau, and he went to Shigou Village as the first secretary to strengthen grassroots training.

He wanted to keep his grades in the village and easily complete his tenure task, but he faced the difficult task of withdrawing from the village due to the “poisonous vegetable incident”.

The reporter Xu Hong, who reported on the “Poison Vegetable Incident”, was condemned from the bottom of his heart and wanted to come back to correct the name of Dahuaishu Village, which undoubtedly added chaos to Sun Guangming’s chaos. Villager Liu Yujiu also returned to the village at this time. Intrigued by the desire for profit, he seized on the weakness of Liu Shirong, the parent of the Liu family, and lured him to stand on the side of the village who supported the withdrawal of the village.

As a result, the withdrawal of the village seemed to be a foregone conclusion. Unexpectedly, the villagers held a farewell.

During the ceremony, the grandparents cried and said goodbye to the Tomb of the Unknown Soldier, who had been guarding silently for decades. Sun Guangming was deeply moved by all this, and he was determined to keep Dahuaishu Village. With ecological vegetables, characteristic tourism, and the use of the Internet to open up the market, he finally promoted Dahuaishu Village 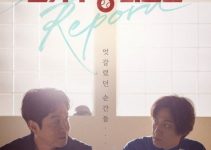 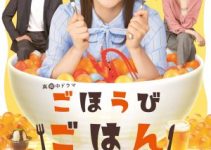 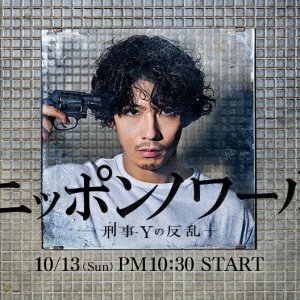