It mainly tells about Gu Nanting, the deputy director of Luhang’s passenger flight department, who is known for his strict self-discipline. Because of the accident of the company’s restructuring, he and the sassy and unruly Cheng Xiao have become subordinates and masters. The story of two people working together to fight back and save the danger after the aviation incident. Although on the way to solve the crisis, Gu Nanting, who has always pursued stability and order, was often disrupted by Cheng Xiao who played cards unreasonably, but the two were able to solve the difficulties smoothly in the end, and gradually overcome their own shortcomings in the process. Overcoming obstacles and moving forward toward the dream 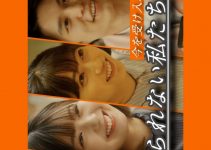 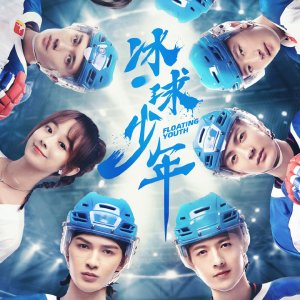 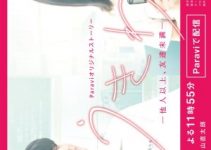