Memory for sound is said to be less than memory for sight and touch. However, for the director of Bai Qian Yan (Chung King Fai), a “high soprano” more than 40 years ago is still a new and lasting one, affecting his thoughts all the time, also because of the “high soprano” song ”, resolutely returning to Hong Kong alone from Canada, I look forward to meeting an old class.

At that time, St. John’s Primary School in Ngau Tau Kok defeated many opponents and won the overall championship in the music competition. It was not only a once-in-a-career award for the White Director, but also the only honor of some students in his life. In the blink of an eye, elementary school students have become middle-aged people and have scattered things, worked hard for their lives, and already stopped caring about singing in the morning. 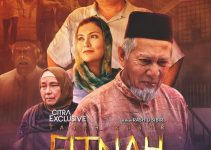 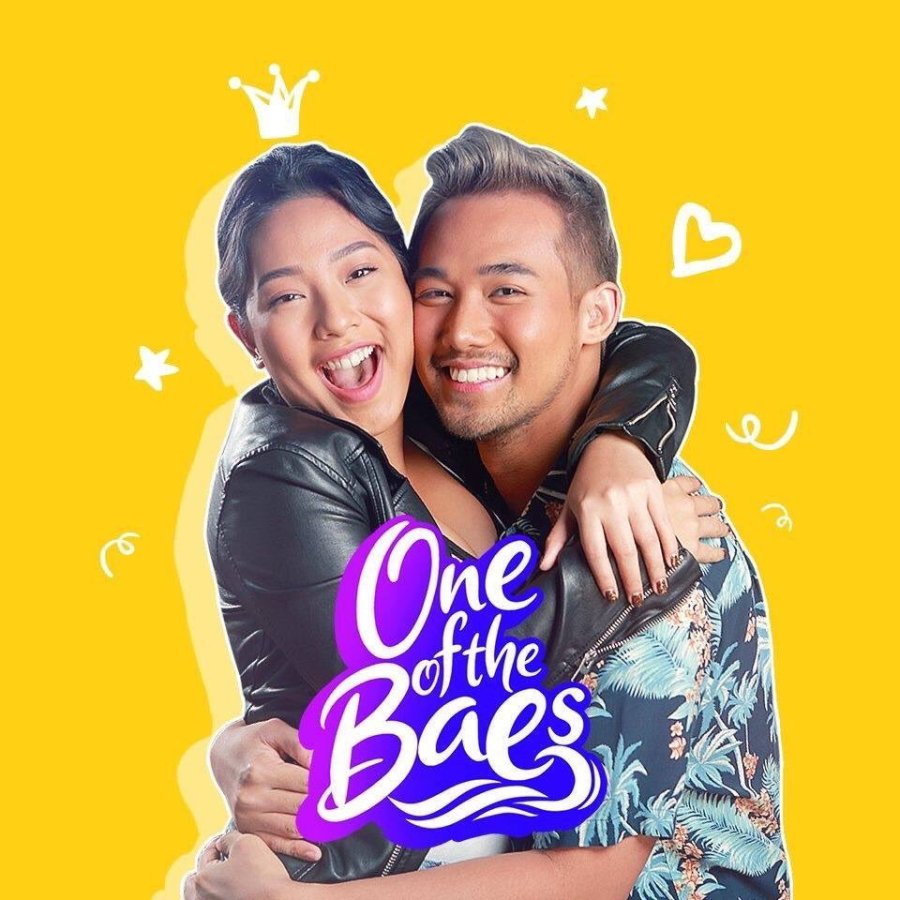